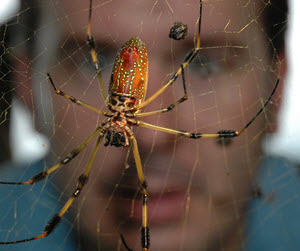 But that’s when the Emini was trading at 200 and 300. Now that it’s trading at 2,000, that advantage of the SPYDER is gone. I believe everybody, all the computers just trade the Emini.

The only way I trade the SPYDER now is with options, which I do pretty regularly. But I rarely ever take an outright trade in the SPYDER.

Okay, hope everybody has a good night.