Question: Could you give your perspective on the day for Always In trading and Major Trend Reversals?
Video duration: 2min 33sec 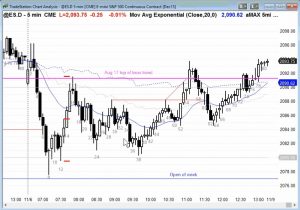 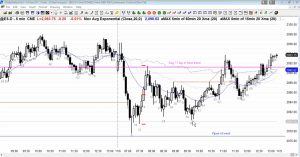